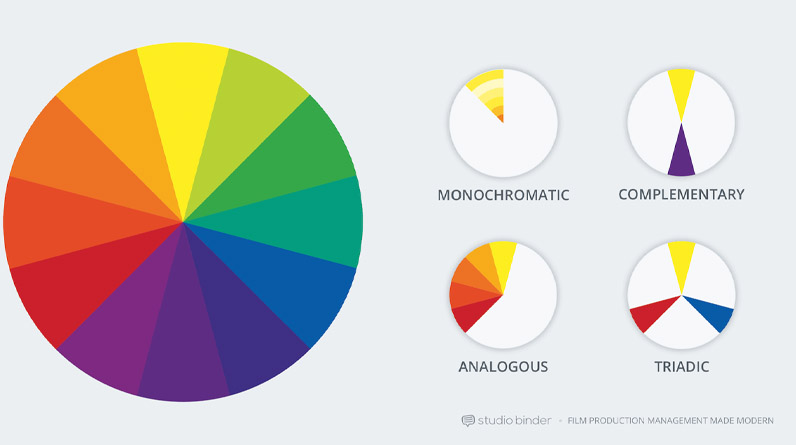 Warmer weather necessitates two wardrobe adjustments: 1) a move to clothes that make you feel cooler (simple); and 2) a departure from black and navy in favour of brighter hues (less so).

There’s a reason why most men avoid wearing vibrant hues. They do not wish to appear as though a rainbow has been thrown upon them. If neutral colours such as black, grey, and navy are’safe,’ then brighter hues such as yellow and red are, from a fashion perspective, begging for trouble.

However, while colours may increase the risk factor, they also provide a method to avoid looking like Captain Obvious whenever you change out of your birthday suit. Moreover, if you are savvy with the colour wheel and seek out hues that complement your skin tone, you will instantly appear more appealing. Nifty, eh?

To assist you in navigating the hazards of an increasing palette, we sought the expertise of men who dress well as a profession. It is time for levity. 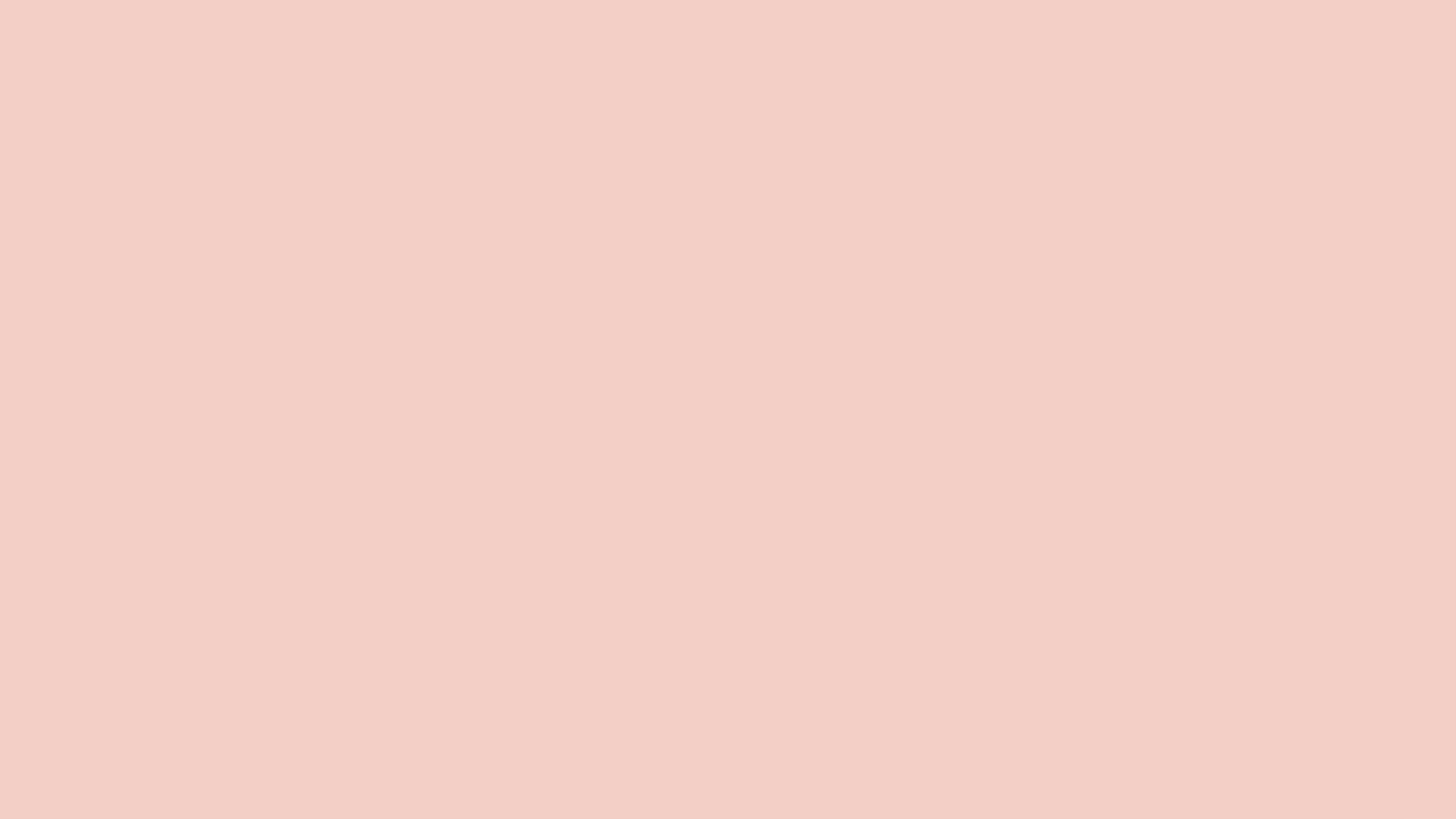 Pink did not become a feminine colour until the early 20th century, when it was no longer viewed as manly as Bear Grylls on steroids. Since then, Barbie, Paris Hilton, and Becky in HR, who adores her glittery feather pen, have championed it. A new, more tolerant generation of men, on the other hand, has opted to disregard this and is swimming headfirst into millennial pink.

First things first, we’re not talking about the bubblegum colour that covered your sister’s bedroom walls when she was 12 years old. Consider peach, rose, blush, and salmon as examples of millennial pink’s nuances.

Nas Abraham, a menswear designer who has collaborated with the likes of Hackett and Adidas, recommends earthier, more washed-out pinks for casual apparel rather than flamboyant hues. Then, pair them with olive tones, warm bronzes, and browns, and ground them with light-washed jeans or denim jackets.

Versatility is one of pink’s greatest assets. A sweater or shirt of fine gauge pairs well with black or blue jeans, sand or navy shorts, or even green chinos. Though you should avoid styling it with stark white unless you are actively emulating TOWIE fashion.

As with any brighter tint, it is prudent to assess your skin tone before committing. Men with darker skin tones can wear most colours of pink, however those with fairer skin should choose deeper hues to avoid a washout appearance. Perhaps green is the new black. It complements everything from white and navy to pink and yellow. And because it’s not as loud or gendered as other tones, it’s much easy to incorporate into your wardrobe.

New to green? Begin with a light sage or military colour. It works well in essentials such as T-shirts and chinos, but a field jacket or pocketed overshirt in this hue is also a no-brainer: the look is trending this season and, truth be told, will never truly go out of style due to its years of military and civilian duty. Furthermore, they are definitely worth the price. At the spring, layer over a white t-shirt and pale, faded jeans; in the height of summer, swap to sand chinos.

Billy Rainford, a stylist at Harvey Nichols, says, “I’m now enamoured with constructing a wardrobe around greens and neutral colours since they feel effortless when paired together.” “[However,] you should have various tones in your clothes to break up your ensemble.” To make sage green go the distance, stock up on light neutrals, deep reds, and blues.

The concept of wearing yellow evokes feelings that are everything but pleasant in the majority of males. However, despite the undeniable fact that this colour is difficult to master, it is simply too potent to completely disregard. Consequently, Gen-Z (depressingly, the generation that follows millennials) is giving yellow its day in the sun again, as if it were the 1990s.

As with pink, yellow functions best when it is muted. (Except if the area is less than a few square inches, in which case you can use canary.) Think less high-visibility vest and more mustard. In a honey-colored suede jacket at London Fashion Week, model Oliver Cheshire virtually single-handedly reintroduced yellow to the mainstream. The goal is to anchor the bold colour with more subdued elements.

Chris Gove, founder of the British menswear line Percival, suggests wearing yellow outerwear this season. “Yellow tones can be employed in a variety of ways as an outer layer, as the colour has long been associated with outdoor gear,” he explains. True, yellow enjoys being the centre of attention and should be worn sparingly. Gove suggests pairing a mustard-colored fisherman jacket with a navy overshirt, a white T-shirt, black trousers, and white sneakers for a casual look with a little of flair.

Caution to those with lighter skin tones, however: you must get some sun before wearing yellow. Or, at least a bit of St. Tropez. Red is related with energy, power, and strength, according colour theory. This justifies placing it front and centre in your closet. However, it is also a sensible choice for boosting your proportion of primary colours if yellow is out of your comfort zone.

Alex Field, head of menswear design at Reiss, explains, “Red is a refined option that has served men well for generations.” Consider James Dean’s red Harrington jacket from Rebel Without a Cause for this season’s fashion advice.

Try a red collegiate jacket with slim, light-washed jeans and a basic white crew-neck T-shirt, à la the classic Hollywood teen. Alternately, a red t-shirt can be worn with a pair of classic beige chinos or fitted shorts.

Obviously, red also denotes danger. And in terms of menswear, this means red pants. Red jeans, sweatpants, and shorts can all look hot, but there is a whole Twitter account dedicated to the Made in Chelsea-inspired ugliness of red pants. And with good cause. 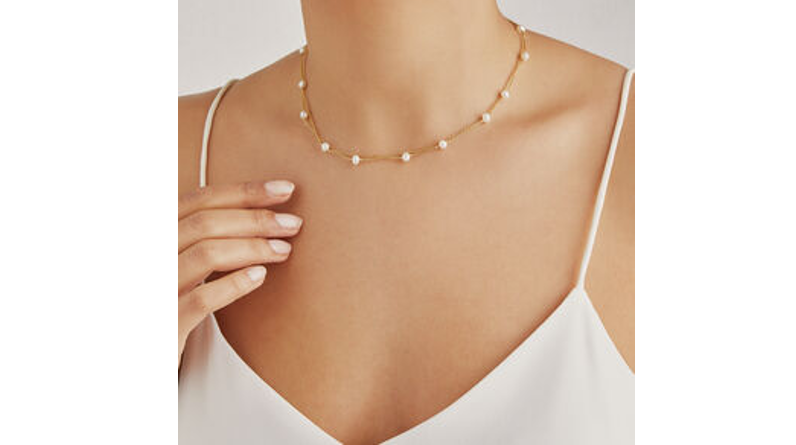 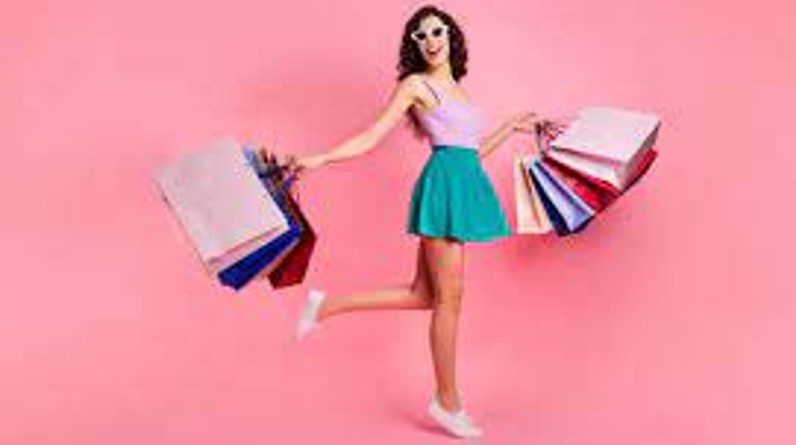 10 of the Best Websites and Blogs for Women’s Fashion 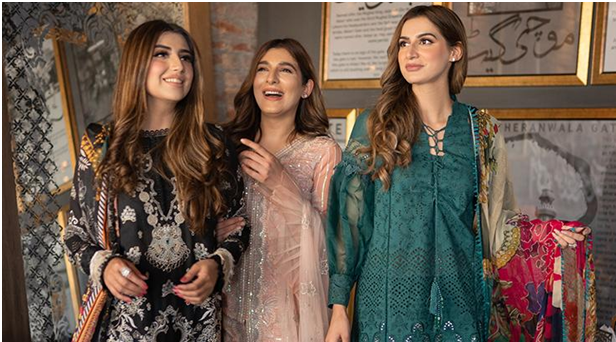