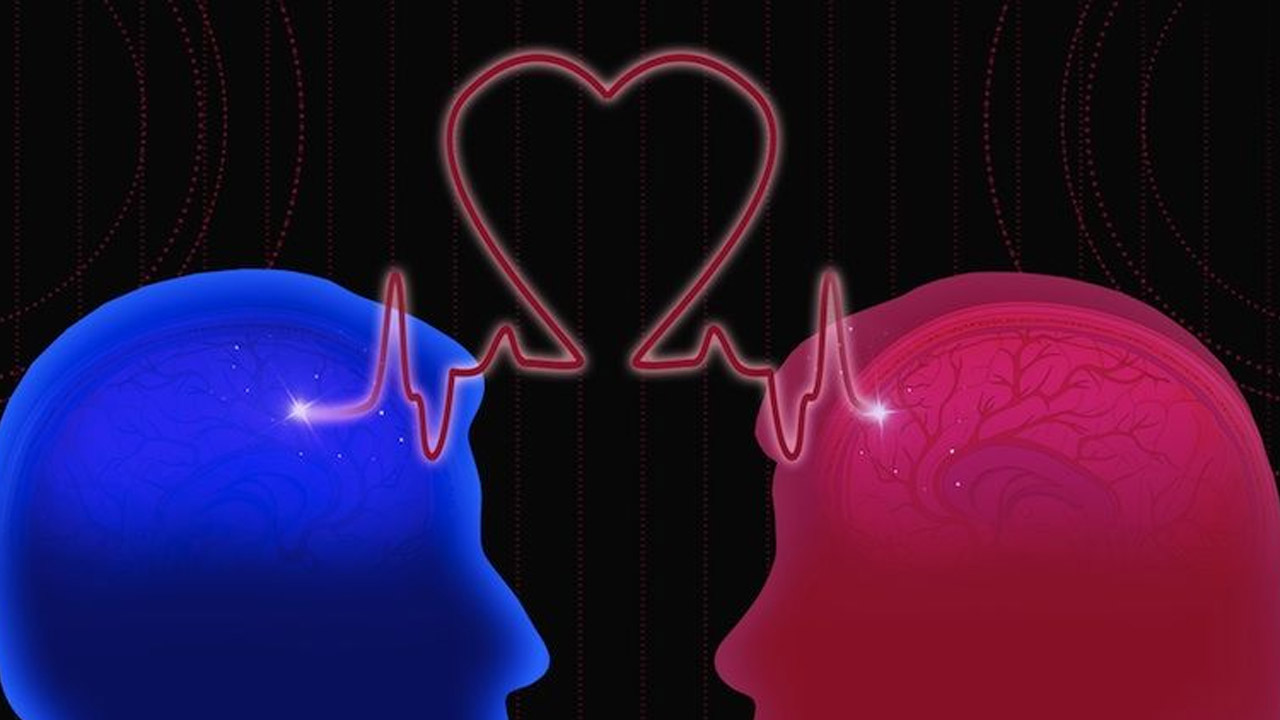 As though we have no control over how we fall into that dreamy state of emotional happiness, we call it “falling in love.”

However, the pleasant, warm feelings we associate with our heart are actually chemicals and hormones flooding a higher-up organ: our brain.

It all begins with a crush. 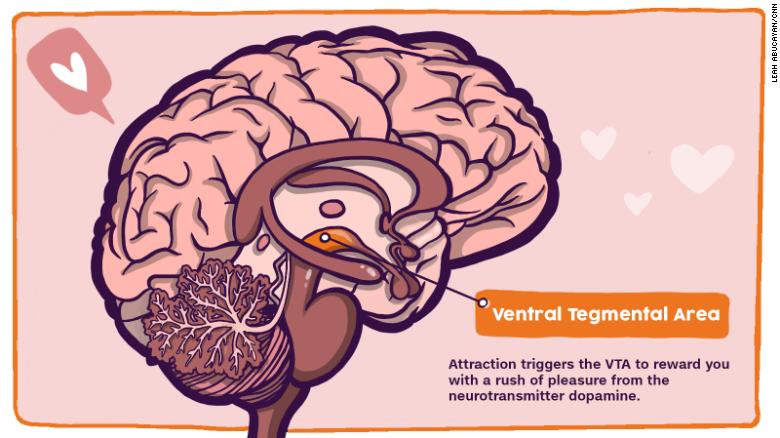 The ventral tegmental area, or VTA, is a deep-seated part of the brain that is activated by the first spark of attraction. When the VTA detects a prospective reward, it produces dopamine, a neurotransmitter known as the “feel-good” neurotransmitter.

Dopamine is involved in locomotion, motivation, mental attention, psychosis, and even breast milk production. However, it is most renowned for its leading role in the addiction — and romance — genres.
Dopamine travels the mesolimbic pathway, jumping from neuron to neuron, priming the brain to pay attention and react to predicted rewards from food, drugs, hugs, sex, or other similarly pleasurable behaviours.
Even worms and flies, which originated around two billion years ago, have a reward highway in their basic systems.

The nucleus accumbens, a spherical, flat structure that serves as the brain’s sensory control centre, is just a hop, skip, and a neuron leap away. It increases dopamine production, which floods your brain with emotions of happiness, exhilaration, and desire.
This isn’t going to take a matchmaker to figure out: Dopamine increases exhilaration and desire, which leads to a stronger attraction to the object of your affection. You’re “high” on love, just like a cocaine junkie — and you’re going to want more and more.

Do we dare to call you a junkie? 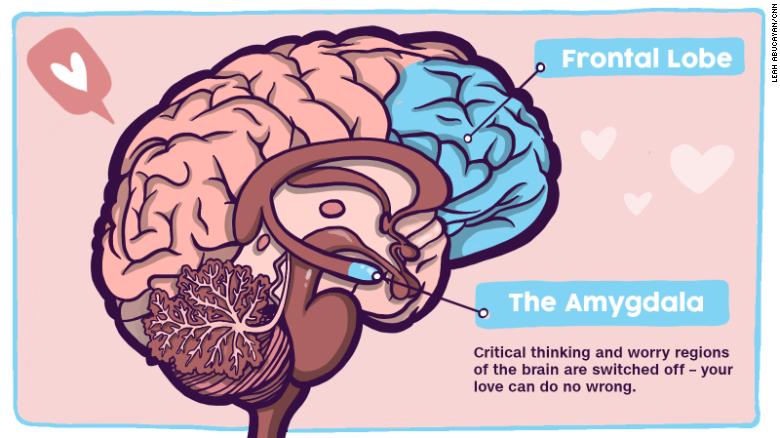 The brain sends a signal to your adrenal gland, which produces adrenaline and norepinephrine, the hormones that prepare your body to “fight” or “flight” during this increasing addiction.
Lovestruck human, you’re a wuss. You assumed it was your sweetheart who made you shiver, lose your appetite, and develop sweaty palms, not to mention your heart pitter-patter.
Then you lose your ability to judge.
Have you ever pondered why your new love seems to be incapable of making a mistake (at least at first)? That, too, is made up entirely of chemicals. First, when the brain is in love, the amygdala, which controls fear, anger, and melancholy, is deactivated.

It’s no surprise that we feel comfortable and secure when we’re around someone we care about. There are no red flags here!

At the same time, the brain suppresses our mid- and frontal cortex’s ability to reason, criticise, and think rationally. Our ability to examine and judge the object of our affection is essentially suspended.
“Love looks with the mind, not the eyes, which is why winged Cupid is painted blind.” From Shakespeare’s “A Midsummer Night’s Dream,” that’s William Shakespeare.
Then your brain is looking for a partner.
Why does the brain set us up in this manner? Of course, we want to stay with someone long enough to have children.

Our bodies are hard-wired to save our species from extinction. 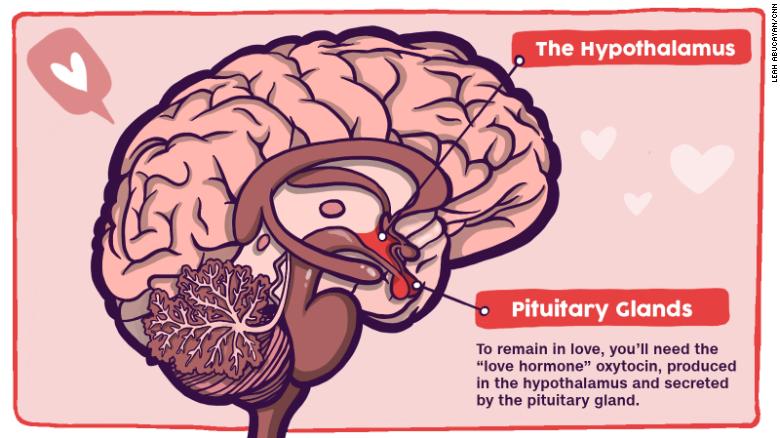 That brings us to the next level of your love brain: attachment. All of the substances we’ve been discussing, such as adrenaline and dopamine, are temporary highs designed to pique our curiosity.
The release of oxytocin, also known as “the love hormone,” by the brain seals the deal. It’s a neuropeptide made in the brain and released by the pituitary gland during intimate moments like embracing, breastfeeding, and orgasm. 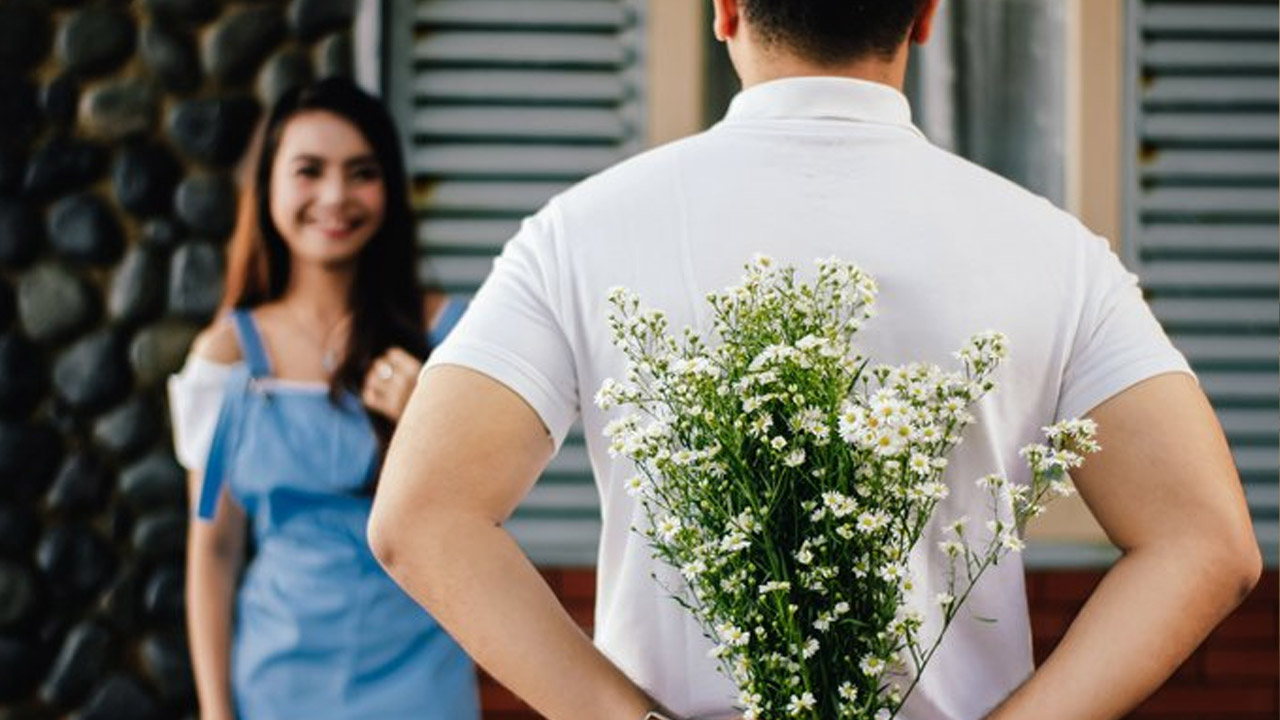 8 Memorable Gifts to Win Her Heart on The First Date 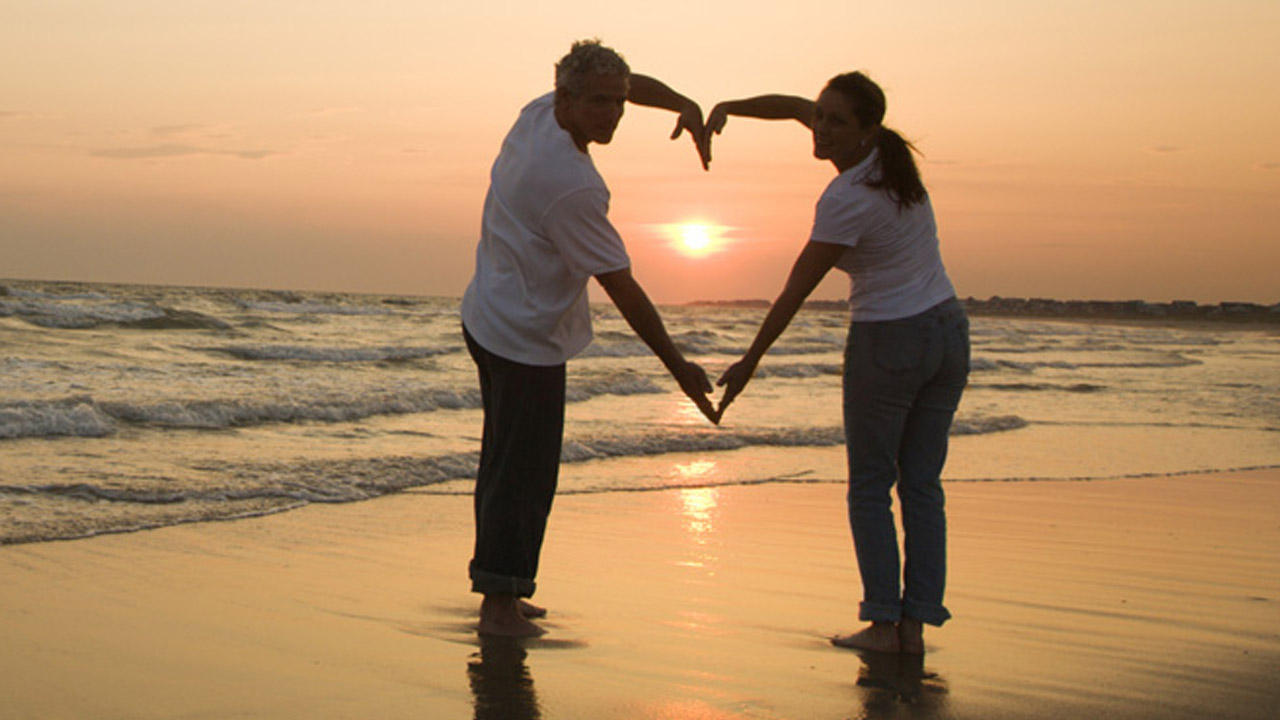