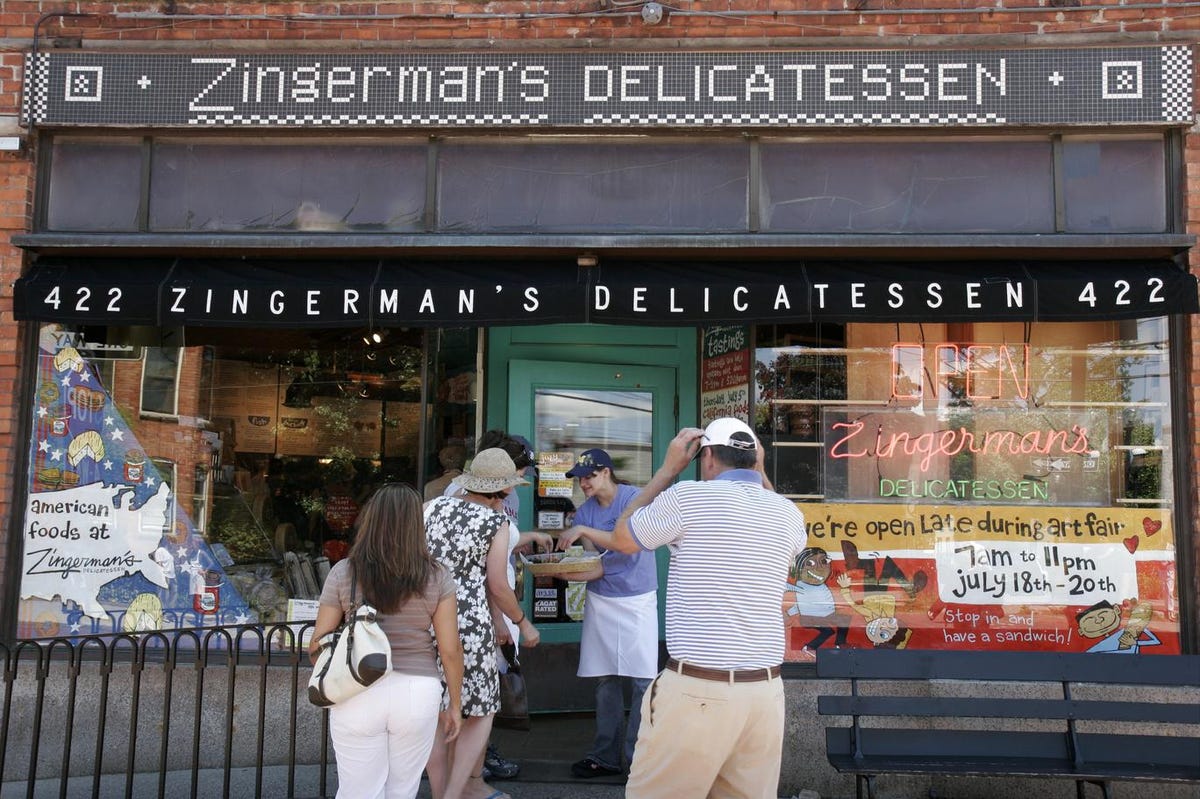 One year ago, chefs and restaurant owners headed into a month that would fundamentally change their world.

Across the United States, and around the world, governments were imposing stay at home orders and closing businesses in the face of the COVID-19 pandemic.

This past weekend, NPR’s Lourdes Garcia-Navarro asked her Twitter followers to tell her the moment when they realized everything was about to change due to COVID-19. Her hashtag, #TheMoment, quickly went viral.

The responses have been fascinating — and the restaurant world has plenty of stories to share.

Ari Weinzweig, co-founder of Zingerman’s Deli in Ann Arbor, Mich., recently published a pamphlet called, “Working Through Hard Times: Life and Leadership Learnings From 2020” in which he recounts how the Zingerman’s Community of Businesses dealt with a situation for which there was no playbook.

“I don’t think anyone I know in the food world has ever thought about preparing for a pandemic,” Weinzweig wrote.

“We all seem to be struggling with the same questions: How do we deal with unexpectedly having to lay off dozens/hundreds/thousands of people we’ve worked with for years? Are we better off serving the community by staying open? Or closing?”

Sadly, for the restaurant world, at least 110,000 independent restaurants didn’t have a choice to keep operating. They’ve become the casualties of the longest year in many peoples’ memories, akin to what World War II or the Depression must have felt like.

“In 30 or 40 years, people will still be telling stories of how all this pandemic stuff went down — of who stayed calm and found an imperfect, but ultimately effective way through the fire,” he writes.

In New Orleans, chef Michael Gulotta’s restaurant, MoPho, has hit on its survival strategy. It has climbed back to about two-thirds of the daily customers that it served before the pandemic began.

But there’s a difference: about half those 200 orders are from carryout and delivery, with the other half being customers served on site, both inside and on his patio.

“It’s quieter, it’s not busy, we don’t feel the exhaustion of what we felt before,” he says.

Before the pandemic, Gulotta employed about 120 people; that’s now down to about 35.

The shift in his customer base has prompted him to give much more attention to those carry out orders. Although MoPho did to-go business before the pandemic, it wasn’t a change he anticipated, and he sometimes feels rattled by the shifting landscape.

“Some of us are so good with pivoting and some of us have said, ‘My God, is it worth it in the end?’” Gulotta says.

But having experienced #TheMoment last year, Gulotta says he’s starting to think about the next phase for his restaurant business. When the pandemic hit, “We were finally getting MoPho ready expand,” Gulotta says.

In late 2019, he opened a branch of MoPho at New Orleans International Airport, only to see a steep decline in air traffic months later. That restaurant has drastically reduced its menu to five items, with the operation staffed by one cook, one server and one bartender.

Now, Gulotta is weighing whether to maximize revenue at his original MoPho, or “getting ready to pounce when the time is right.” He’s curious to see if its Asian inspired menu would work well elsewhere.

“I’m not taking all that off the table,” he says. “I’d like to try one more to see how it does outside New Orleans.”

Meanwhile. Gulotta still dreams of re-opening his flagship restaurant, Maypop, which has been closed for nearly a year. The restaurant, which made him a finalist for the James Beard Award as Best Chef-South, remains dear to his heart.

“Maypop was my artistic outlet, and my food,” he says. “I was changing the menu almost weekly and getting into all the things I wanted to do.”

Its return has to wait to see if Gulotta can get financing in the newest round of Paycheck Protection Program loans, and if he feels confident in the return of tourist and convention business to New Orleans’ downtown.

In the meantime, Gulotta asks diners to support their local restaurants. And as painful as it may be, Weinzweig says it would probably be a good idea to learn “what happened, and why” from the pandemic his industry will never forget. 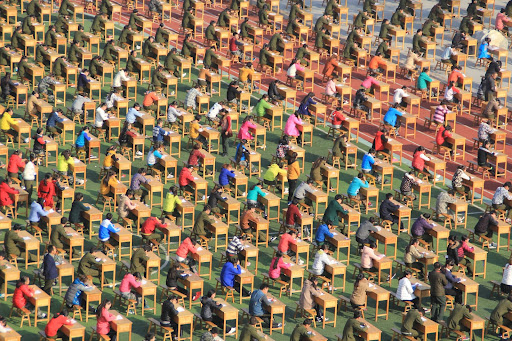