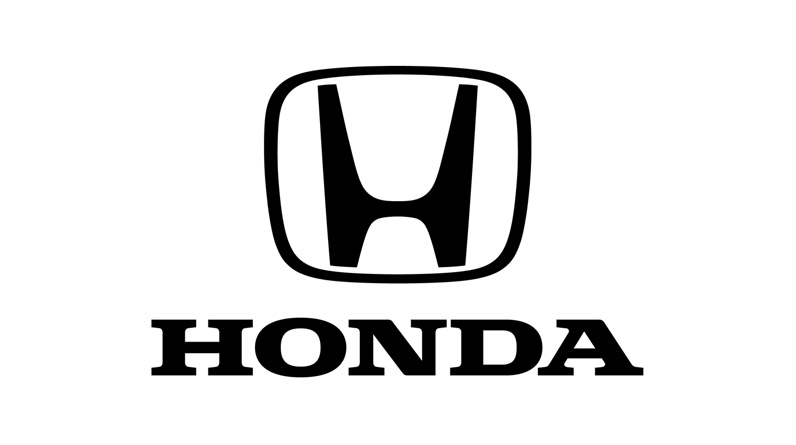 Honda is arguably the world’s most accomplished automobile brand. It is the only manufacturer to have won both the MotoGP and Formula 1 championships in the same calendar year. Honda’s transformation from a group of 12 men manufacturing motorised bicycles in Japan to a global automotive and motorsports powerhouse is intriguing. One of the primary reasons for Honda’s deity-like status among fans is that Honda has long been synonymous with affordable performance.

The entire appeal of Honda automobiles was their ability to punch above their weight without spending an arm and a leg. Honda has produced numerous notable automobiles and nameplates over the years. While some have endured the test of time, others have been relegated to the pages of coffee table books. We’re counting down the ten greatest Honda automobiles ever built. Additionally, we’re including two vehicles that were sold in North America under the Acura brand but were truly Honda. As the successor of the S600, the S800 had some sizable shoes to fill, which it did. It was Honda’s first automobile to reach 100 mph and competed against British small sports cars such as the Triumph Spitfire and Austin-Healey Sprite. Needless to say, it was significantly more reliable and outperformed the majority of its rivals. It was powered by a diminutive 791 cc four-cylinder engine that generated a modest 70 horsepower at its peak. However, Hondas were never recognised for their raw power; rather, it was their handling that established the standard, a precedent likely set by the S800.

Before the manufacturer switched to a live axle design, the rear suspension was independent and used a chain drive. Additionally, it was the world’s fastest sub-1.0-liter production car at the time. Although it was never officially sold in the United States, it was this car that cemented Honda’s reputation as a brand to watch. Honda shifted away from rear-drive sports cars in the following years, focusing on more family-friendly models. Honda would wait nearly 30 years before resurrecting the S moniker.

Honda’s longest-running nameplate is the Honda Civic. Honda could not have chosen a better time to introduce the Civic to the American market than in the early 1970s. The 1973 oil crisis prompted a search for more fuel-efficient alternatives to the era’s massive V8-powered automobiles. At the time, the Civic was the greatest option because it was a tiny but rather large family car with a reputation for reliability and a fuel-efficient engine. In comparison to cars such as the Chevrolet Vega and Ford Pinto, the Civic had little to no difficulty developing a household name.

In all honesty, we could easily write a whole list about the Civic alone, given how detailed and deep the car’s history is, but for the time being, we’ll stop. The Civic has grown in size and sophistication throughout the years. At the moment, the 2022 Honda Civic starts at $21,900 and comes in two distinct body options.

However, the EK9 generation’s introduction of the Type R vehicles was by far the most significant turning point in the car’s history. Prior to the present model, the US never received the Type R; instead, the North American continent received Si models as compensation. The engine was a VTEC 1.6-liter B16A2 inline-four producing 160 horsepower at its peak and was only available with a five-speed manual transmission. Additionally, the Si was only offered as a coupe. However, it more than compensated for the lack of power with a front double-wishbone configuration that resulted in an extraordinarily well-handling car. The following generation of Si would abandon the configuration in favour of MacPherson struts and would be available exclusively as a hatchback.

The Si suffix became linked with the American market, and it wasn’t until 2018 that the FK8 series introduced the first Type R to the US market. It is still available solely with a manual transmission and is powered by a 2.0-liter VTEC engine producing over 300hp and driving the front wheels. However, the original EK9 continues to be the public favourite. While this is technically not a separate model as it is built on the Civic, it deserves its own sub-heading for the following reasons: the CRX, or Civic CRX, was released in the United States to draw younger buyers into Honda automobiles, and it worked. Unlike the Japanese 2+2 variant, the CRX was only available in the United States as a two-seater.

It was offered with two modestly sized engines: a 1.3-liter four-cylinder producing 58 horsepower (economy) and a 1.5-liter inline-four producing 76 horsepower (sport). While this may not seem like much on paper, as previously said, Honda’s focus has not been on power. Despite the torsion beam suspension, the driving dynamics were comparable to those of a VW Golf GTI. By 1985, Honda had installed fuel injection to the 1.5-liter engine and increased the CRX Si’s horsepower to 91hp. This, paired with the CRX’s curb weight of approximately 1,800 lb, resulted in some real handling prowess.

The second generation CRX arrived in 1988, without the Civic prefix. It had a double wishbone system on all four corners, which was wild at the time—and still insane today—in such a little hatchback. It was now equipped with a new 1.6-liter 105-horsepower engine, while the Japanese and European versions received 150-horsepower and 160-horsepower VTEC engines. (Perhaps to make America envious.) The US never received the 130 horsepower 1.6-liter engine that would have significantly increased the performance of the small Honda. Regrettably, Honda discontinued the CRX in 1992, just as the hot hatch industry was blossoming in the United States. The CRX was succeeded by the CRX del Sol two-door coupe, but due to its increased weight and, frankly, lack of quirkiness, it failed to take off. We pledge that we will make it to the S2o00. Without the Accord, no list of the top Honda vehicles would be complete. It is Honda’s second-longest-running nameplate, behind the Civic. When the Accord was introduced in 1976 as a companion vehicle to the Civic, it immediately established itself as a luxury choice to the Civic.

The 1979 modification to the Accord sedan added power steering and air conditioning, which were previously unavailable on domestic automakers’ sub 2.0-liter vehicles. In 1979, during the second oil crisis, people began looking for less expensive and more fuel-efficient alternatives to American gas guzzlers. This, combined with Honda’s dependability and the economy of the 1.8-liter engine, resulted in the sale of over 200,000 Accords in the United States. Honda has continually improved the Accord throughout the years.

The third generation was more athletic in nature and was the first Honda to include an all-around double wishbone suspension configuration. In reality, it was a necessity since the Accord’s hood was too low to accommodate standard MacPherson struts, but that small requirement positioned the Accord as one of the best-handling cars on the market. Subsequent generations saw an Accord Type R that the US, once again, never received. However, the K-series VTEC engine debuted in the US in the 2000s, along with a V6 coupe variant. Honda also added a hybrid powertrain to the Accord in 2005.

Throughout the 2010s, the Accord refocused its attention on the rest of the occupants by increasing the car’s size and luxury, moving further away from the sporty inclinations of the previous generation. Today’s tenth-generation Accord is almost certainly the most balanced Accord ever sold. It is powered by the same 2.0-liter turbo VTEC engine found in the Civic Type R, but with a smaller turbocharger, and produces a maximum of 250 horsepower. Suspension geometry is sporty enough to provide a compelling driving, yet soft enough to provide a comfortable ride. Honda appears to have nailed the sweet spot with pinpoint precision this time. The S800 was discontinued in 1970, and the next rear-wheel-drive roadster to wear the fabled letter was in 1999. Honda waited 29 years to bring the famous S moniker back to life with the S2000. Honda demonstrated its commitment to create a sports car again with the 1995 SSM (Sport Study Model). And four years later, the S2000 made its debut and immediately became a smash.

Honda purists and tuners alike instantly adored the back-to-basics sports vehicle. It was equipped with a 2.0-liter four-cylinder DOHC VTEC engine that produced 237 horsepower and 153 pound-feet of torque. The S2000’s front mid-engine RWD configuration, combined with a Torsen LSD and a double-wishbone setup on all four wheels, made it one of the best handling roadsters available. Throughout its brief lifespan of just ten years, from 1999 to 2009, the engine output stayed unchanged, and the most major upgrades were to the subframe and suspension for increased stiffness and reduced oversteer. Today, you can purchase a good clean one for less than $20,000. 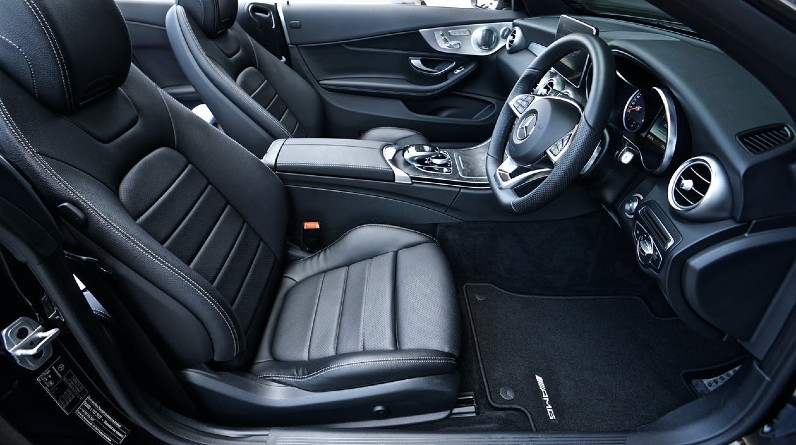 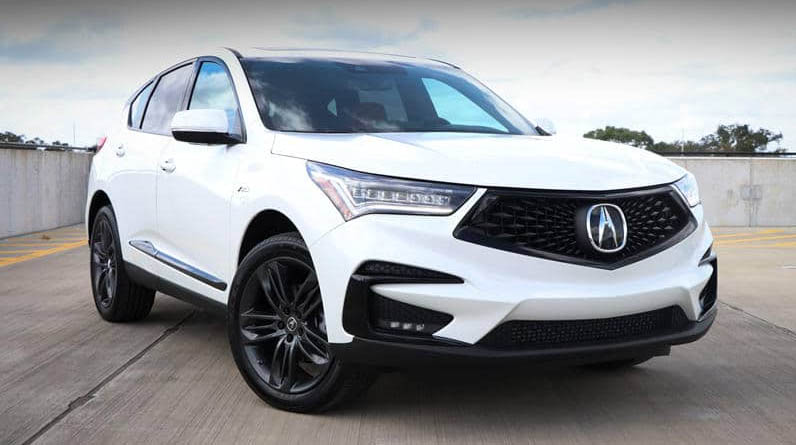 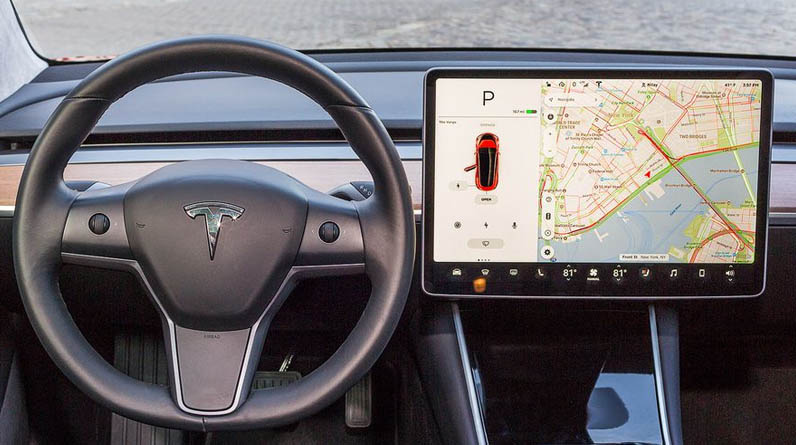 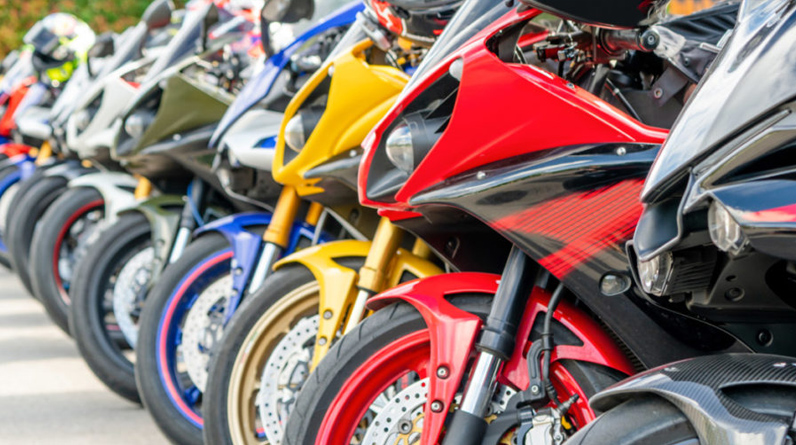