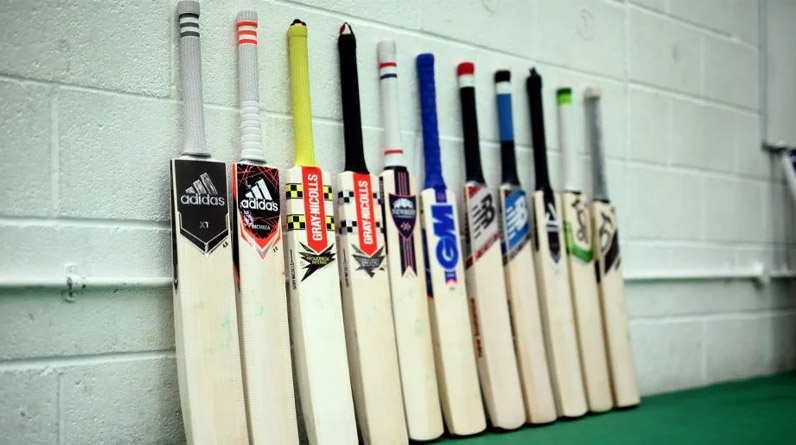 Cricket is one of the most popular sports in the United States and the entire world. And with the game’s development and huge popularity, cricket bat makers in India are producing some magnificent bats for our country’s kids. We believe that the popularity of cricket will continue to grow exponentially. We believe it should continue because it will produce future Sachin Tendulkars, Dhonis, and Kohlis. To become the finest cricket player, you must have a formidable arsenal.

Bats are currently tailored to the requirements of cricket players. For novices who are inexperienced with the best cricket bat manufacturers, models, and bats now available, it might be challenging to select the ideal bat in a market with so many possibilities. The Indian states of Jammu and Kashmir, Punjab, Haryana, Gujarat, Uttar Pradesh, and Rajasthan create traditional cricket bats. However, Jalandhar and Meerut are the leading manufacturers of cricket bats. 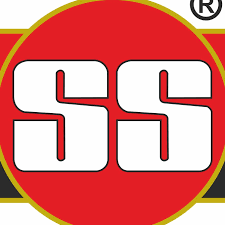 SS is an Indian cricket bat manufacturer. Sareen Sports Industries was formed by N.K. Sareen in 1969, but the company did not enter the Indian cricket market until 1976 with the release of their SS Sunridges bat. The company offers bats in Bangladesh, the United Kingdom, Australia, South Africa, and Sri Lanka. Numerous English willow items include the SS Gladiators, SS Ton Matrix, and SS Professional. The handle is comprised of twelve pieces of Sarawak cane, which aids in the handling of powerful shots and the absorption of energy. The distinctive scale grip of this bat, which provides improved control and comfort, has made it the bat of choice for many players. 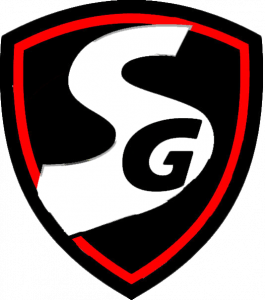 SG is an Indian producer of cricket bats. SG, which stands for Sanspareils Greenlands, is the world’s leading manufacturer of cricket equipment. It was formed as Sanspareils Company by Dwarkanath and Kedarnath Anand, two brothers. Which company produced a variety of sporting items in 1931? 1940, as World War II enveloped the globe, they founded Greenland to facilitate export. After uniting both names, the corporation was titled Sanspareils Greenlands. The blades of SG bats are curved and have robust edges to promote balance. These bats have a conventional design and are incredibly steady. This bat’s toe protection is a unique feature that aids with water retention and durability. 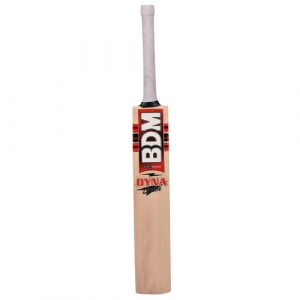 BDM is an Indian cricket bat maker. Since 1925, BDM has been a renowned cricket manufacturing company in Meerut, NCR Delhi, with its own manufacturing facilities and well-managed distribution. The manufacturer of cricket bats sells its products in the United Kingdom, Australia, South Africa, Sri Lanka, and Bangladesh. Since 1925, BDM-observed craftsmen have been associated with current advancements in the production of superbly handcrafted and created bowed-shaped cricket bats for Professionals using naturally seasoned Grade 1 English Willow from the United Kingdom. BDM Bats are innovative and created with an exceptional mass re-distribution balance for improved pick-up and performance, știind that brilliance is the normștiind that innovationș. 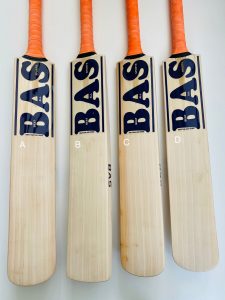 BAS is an Indian cricket bat manufacturer. Beat All Sports was established in Sialkot (Pakistan) by the dedicated duo of Late Sh. D. R. Kohli and Late Sh. M. R. Kohli and has flourished ever since. The Beat All Sports unit in Jalandhar, which has been operating since 1950, is managed by a competent and efficient group of Kohli Brothers. Beat All Sports is a pioneer in the production and distribution of sports items, specifically cricket equipment. The company has the distinction of being the oldest and largest in the sports industry, and it is today an internationally renowned manufacturer and exporter of sporting goods. Many international cricketers, like Hashim Amla, Darren Sammy, and others, use BAS bats. Among the leading cricket bat manufacturers in India. 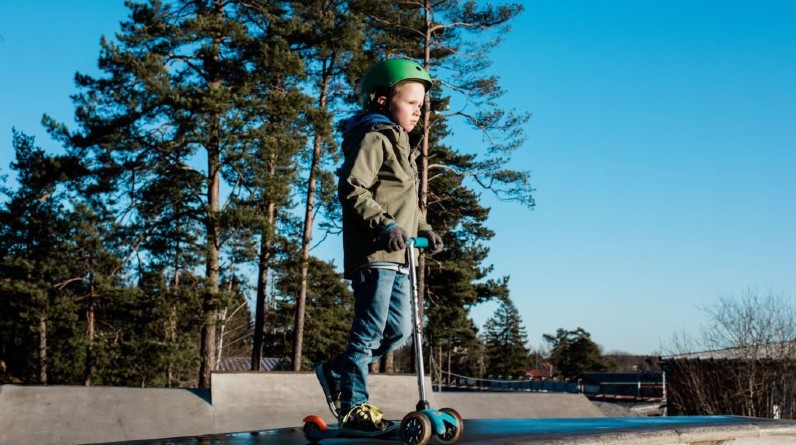 How do you control an electric longboard? 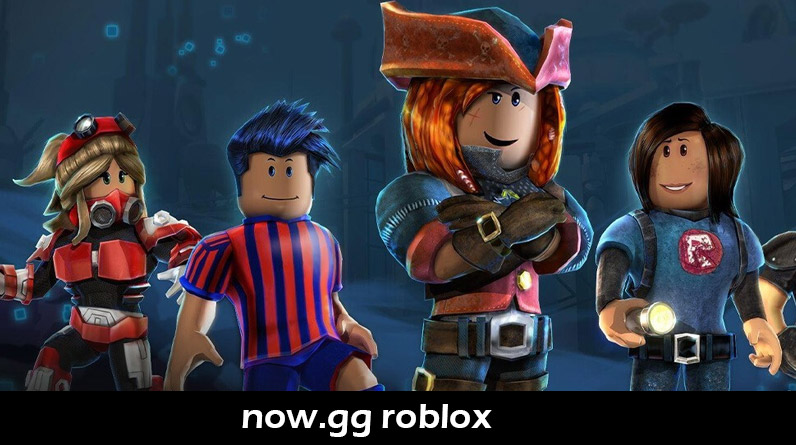 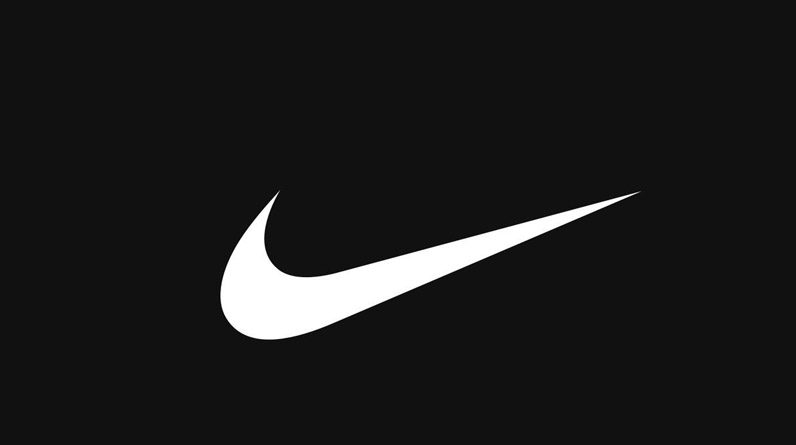 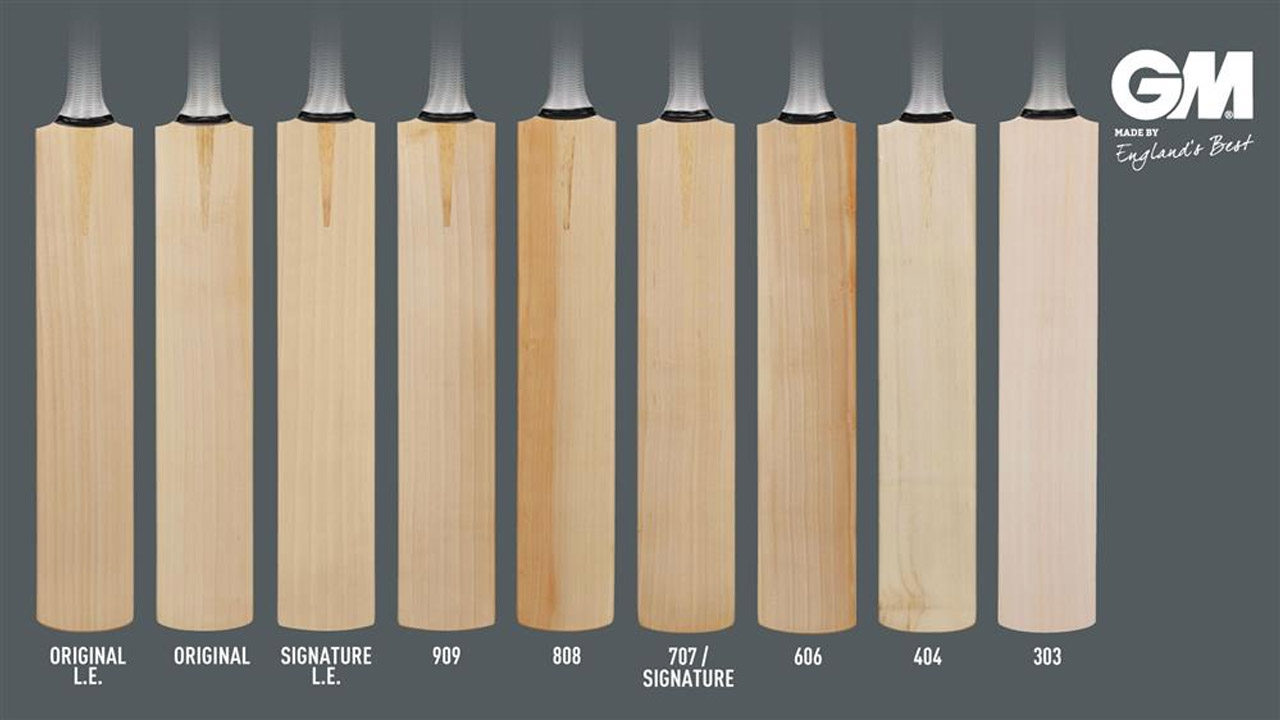 How to Choose a Cricket Bat?